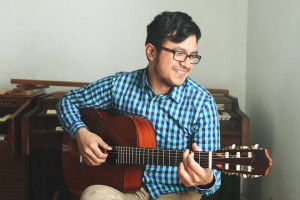 Highbridge Voices warmly welcomes Chris Lee-Rodriguez to our team for the 2016-2017 program year. Chris will be teaching music theory and instrument lessons. A summa cum laude graduate of the prestigious Berklee College of Music, Chris is the former Teaching Artist at ZUMIX, a nonprofit based in East Boston that uses music as a tool for social change, where he taught private music lessons. Through ZUMIX, he was also the Teaching Artist at the Mario Umana Academy in East Boston, where he taught small music ensembles. Prior to ZUMIX, he has been teaching through different schools and organizations in Eastern Massachusetts, including Berklee City Music, Genuine Voices, and Salem Academy Charter School. Chris has also toured the country and internationally performing in his band, People Like You, as well as the occasional wedding gig performing solo guitar. Chris’s philosophy as a musician and an educator is that teaching music is the ultimate tool for social change and development, for its gives students the opportunity to transform into the greatest version of themselves. 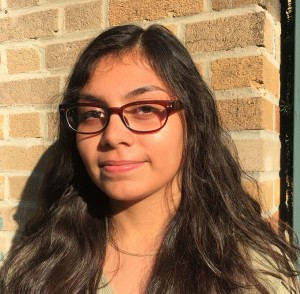